Alexander James Lucas (Alec to many, Ally or Al to some) was born on 10th January 1984 in Southampton.

Due to the nature of his Dad’s job he moved to Wiltshire in 1985 and then Chester in 1988. Alec was a devoted fan of Tottenham Hotspur.

It was in Chester that he first went to school and discovered his love for football, and played for a well known local club Newton Athletic. 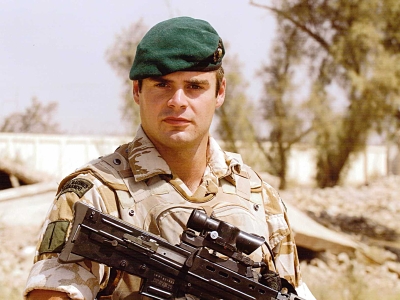 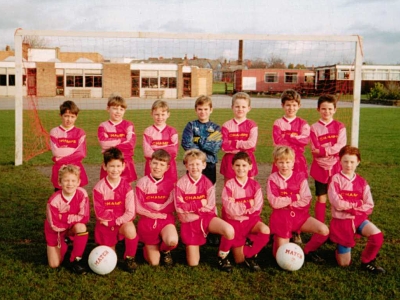 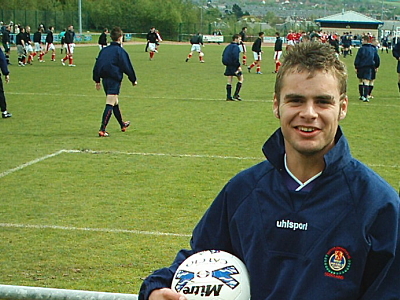 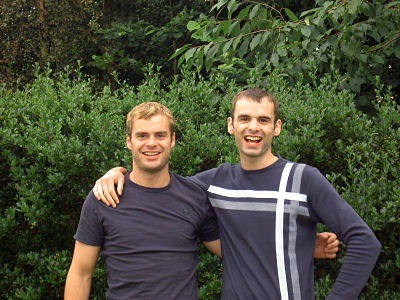 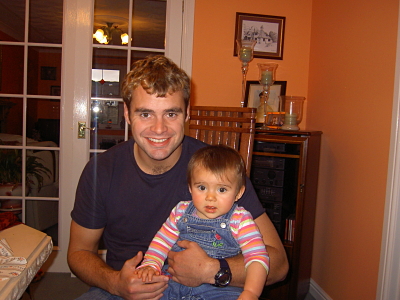 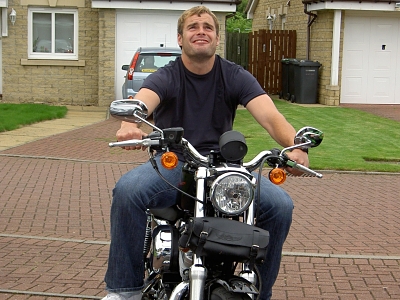 Alec on my Dads Harley Davidson_opt 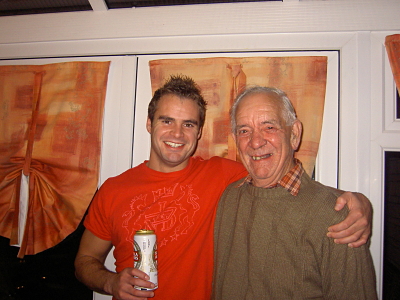 Alec moved to Peebles in The Scottish Borders when he was 15 and upon leaving school started training to become a Civil Engineer. In 2003 he decided to take up the challenge of becoming a Royal Marine Commando. 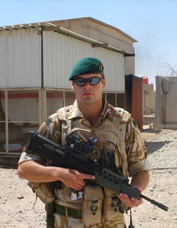 Alec’s love for football was evident throughout his life and he gained some notable achievements at various levels. In addition to various local sides he played for Cowdenbeath as a youngster and was captain of the Scotland U18 International team against Wales in 2002 and 2003. He was in the 45 Commando team that won the coveted Nay Cup in 2008. 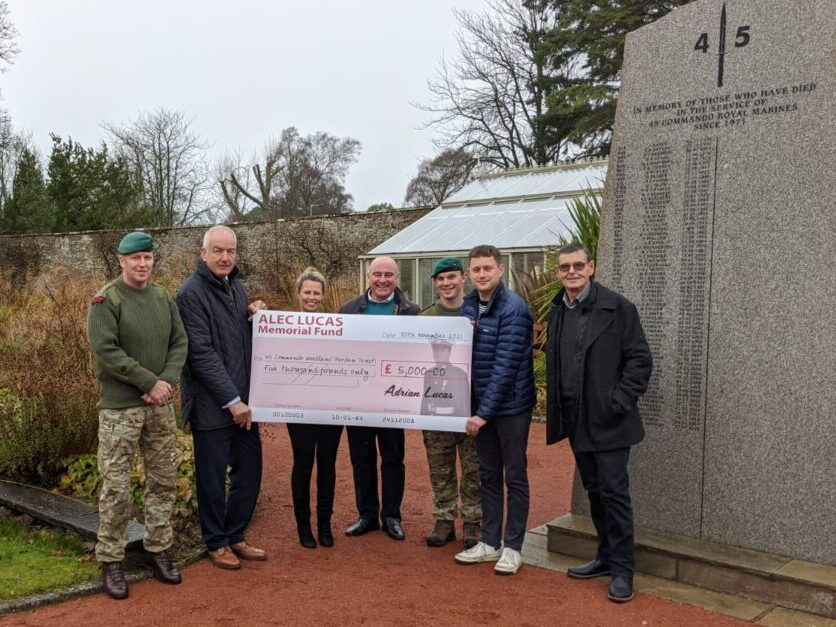